Home » Addiction & Recovery » Drug Addiction and Bipolar Disorder: What are the Risks? 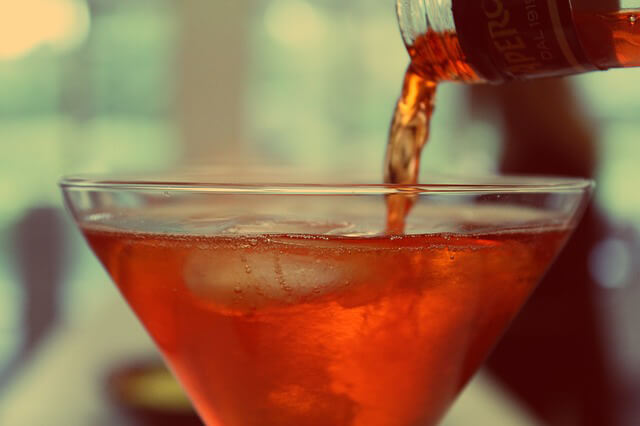 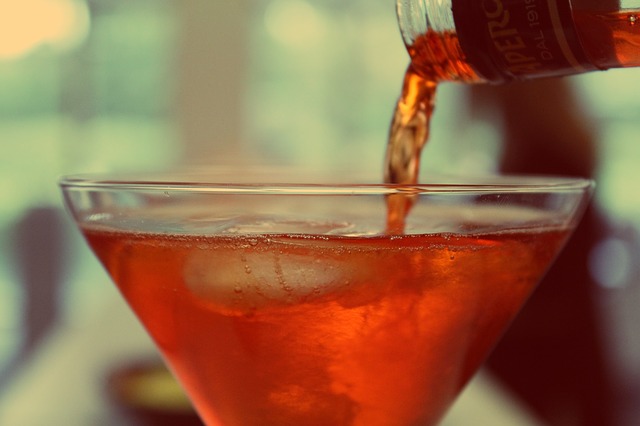 Image via Pixabay by Unsplash

Speed and cocaine are two drugs that will immediately cause episodes with increasing severity. These substances will usually cause a heightened mania followed by a deep depressive episode. They can also exacerbate psychotic symptoms. Hallucinogens such as LSD may not cause mania or depressive episodes, but hallucinogenic substances will bring on the psychotic symptoms of the disorder as well.

Marijuana is a commonly used drug among people with bipolar disorder, but it is not typically used as self-medication. In fact, most people will use it when they are feeling good as a way to emphasize the euphoria that sometimes accompanies manic episodes. However, studies have shown that marijuana use also worsens the symptoms of bipolar disorder, making the manic and depressive episodes more exaggerated.

Particularly with hard drugs, addiction is a major concern in people with bipolar disorder. With the noticeably high statistics of substance abuse, it is critical that people struggling with bipolar disorder are treated by a professional and not permitted to self-medicate.

When left to their own devices and without advice from a doctor, people with bipolar disorder can and will make use of substances around them in an attempt to stabilize themselves. If a person you know is using substance abuse to combat the symptoms of their mental illness, it is critical that you convince them to get help.

Treatment for Addiction is Added Stress

With bipolar disorder, a sufferer is already going to doctor’s visits and talk therapy. Attending rehab is added stress that can actually increase the symptoms of bipolar disorder. Of course, some forms of treatment may be beneficial such as exercise therapy, but typically, adding yet another item to your schedule can be stressful.

If a person you know is already addicted to a substance, it is far preferable to attend therapy than avoid the stress of more obligations. However, the best way to prevent stress is to obtain early treatment to manage mental illness and avoid developing an addiction altogether. Keep in mind that the majority of people with bipolar disorder will become addicted to a substance in their lifetime. This is a very real and very serious concern for the loved ones of people who are living with bipolar disorder.

While it can be difficult to convince someone who is battling bipolar disorder to seek help, it is a far preferable difficulty than trying to convince them to go to rehab. On top of doctor and counselor visits, you should also try and cultivate healthy coping mechanisms. Activities that reduce stress such as meditation, exercise, and hobbies are a great way to get your loved one on the right track, and getting on the right track is the first step to a healthier life.

Jennifer Scott has been experiencing anxiety and depression since she was a teen. She shares her journey toward improved mental health on her website, SpiritFinder.org. When she isn’t blogging, Jennifer loves to travel, volunteers at her local animal shelter, and rock climbs.

Understanding Addiction as a Disease: Overcoming Perceptions to Support a Loved One Suffering from Substance Use Disorder

Recently, I watched as a good friend went from a happy, charismatic goofball to a…

The Reality of Addiction: Bath Salts