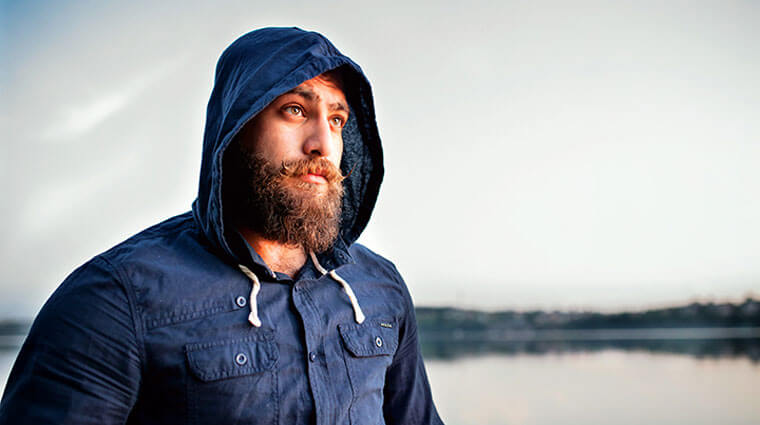 OPI is one of the few residential programs in the world specializing in the treatment of young adult men ages 17-28 with Borderline Traits, Borderline Personality Disorder (BPD) and co-occurring conditions.

Today, experts are finding that borderline personality disorder (BPD) is an under-diagnosed disorder within the male population. Historically, BPD has been diagnosed three times as often in women as in men.

Now experts have begun to look into the issue of BPD as it occurs in males. Neurological studies have found that both men and women with BPD have functional differences in identifiable brain regions, specifically the prefrontal cortex – the part of the brain responsible for impulse control and decision making.

According to studies, men with impulsivity are more vulnerable to substance use and violent behavior compared to women. Systematic studies have suggested that women with BPD tend to have more symptoms associated with mood swings, a sense of emptiness, and problems in relationships. On the other hand, men were more likely to behave impulsively and self-destructively, including drug use.
For a man, his behaviors may often result in misdiagnosis, not to mention the significant legal consequences as well as a poor quality of life.

OPI Intensive’s therapies and course of treatment can give hope to men with BPD. OPI Intensive can help them learn the skills and techniques they need to be mindful of their emotions, to put their life in order and under control, and to proceed in confidence and joy.

In OPI Intensive we treat both young adult men and young women with Borderline Traits, Borderline Personality Disorder (BPD) and co-occurring conditions. We have found that our participants can benefit the most from skills acquisition and rehearsal in a coeducational environment which emulates real life scenarios.

However, though our treatment occurs in a coeducational setting, the residential facilities are separated by gender.