Click Here to Learn How OPI is Directing the COVID-19 Response.
Why OCD Gets Tossed Around So Lightly in Conversation - OPI Residential Treatment Center for Young Adults - Private Pay Mental Health Program
Contact Us: 866.661.3982 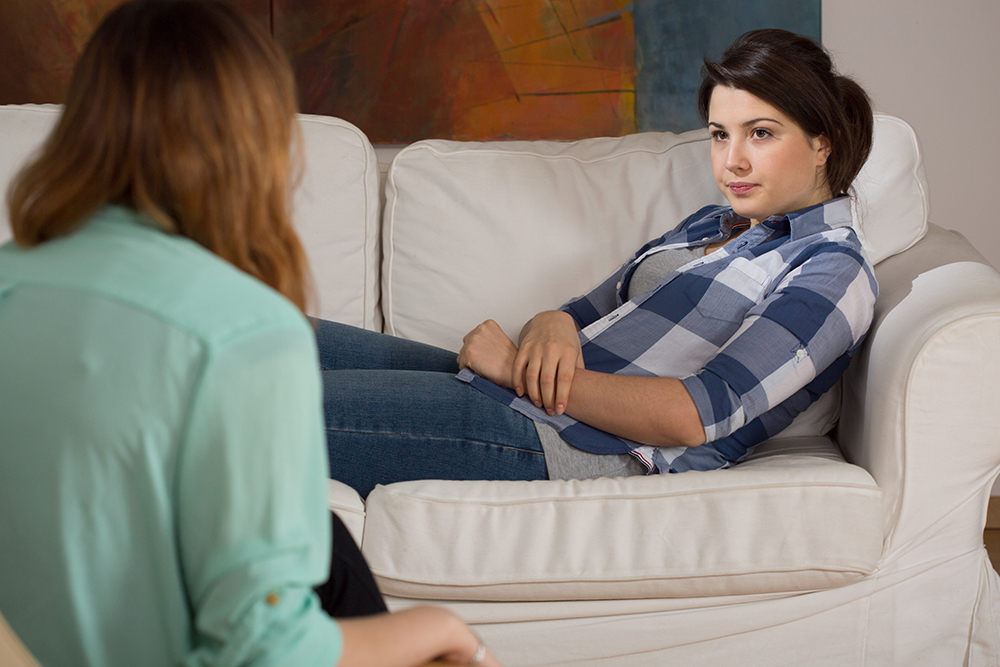 You hear it at work in casual conversation, on the subway on your way home, and even at the grocery store — “I am so OCD about…” or, “My partner is so OCD when it comes to…” While the term OCD is being thrown around in general conversations as an adjective, there are people who are really struggling with this disorder. If you are someone who struggles with obsessive compulsive disorder, it may be nice that the rest of the world has taken enough interest to know that OCD exists, but the problem is, in the minds of many people, OCD is merely a term used to describe someone who is slightly over-obsessive in their actions or reactions. In reality, OCD is a big deal for people who struggle with the symptoms daily and it may not always be a good feeling that everyone else thinks that they can relate to what you’re feeling.

Understanding OCD as a Disease

Obsessive compulsive disorder, most often referred to by the acronym OCD, is an intrusive and often debilitating disorder that completely interferes with a person’s ability to live a normal life. The condition is marked by:

According to Psychology Today, those who struggle with OCD display brain activity that is different in both function and structure, which points to the realness of this disorder.

Where does the difference lie between people who really struggle with OCD and those that don’t?

There is one big, primary difference between people who casually talk about being OCD and those who actually have the disorder. When OCD comes up in casual conversation, the term is most often used to describe someone who gains some form of pleasure from being overly-obsessed with a specific action. For example, a female may claim that she is OCD because she must have her closet organized to perfection to feel satisfied with the space at all. However, people who truly struggle with OCD do not act on their compulsions because it makes them feel better, only to ward off the negative thoughts that come along with not doing things in a certain way or keeping things so-so. For example, a lady who must keep her closet organized to perfection because she fears if she does not, something horrendous will happen to her loved ones would be suffering with symptoms of OCD.

Even though it is nice to see more recognition for OCD, it is important that the term doesn’t become such a general reference that the true problem becomes disregarded. The key to making the change is most definitely education about obsessive compulsive disorder and the struggles that are a true part of this anxiety-invoking condition.

Magical Thinking and OCD: It Keeps the Tigers Away

Imagine worrying endlessly about your safety. Whenever you try to relax one question springs forward:…