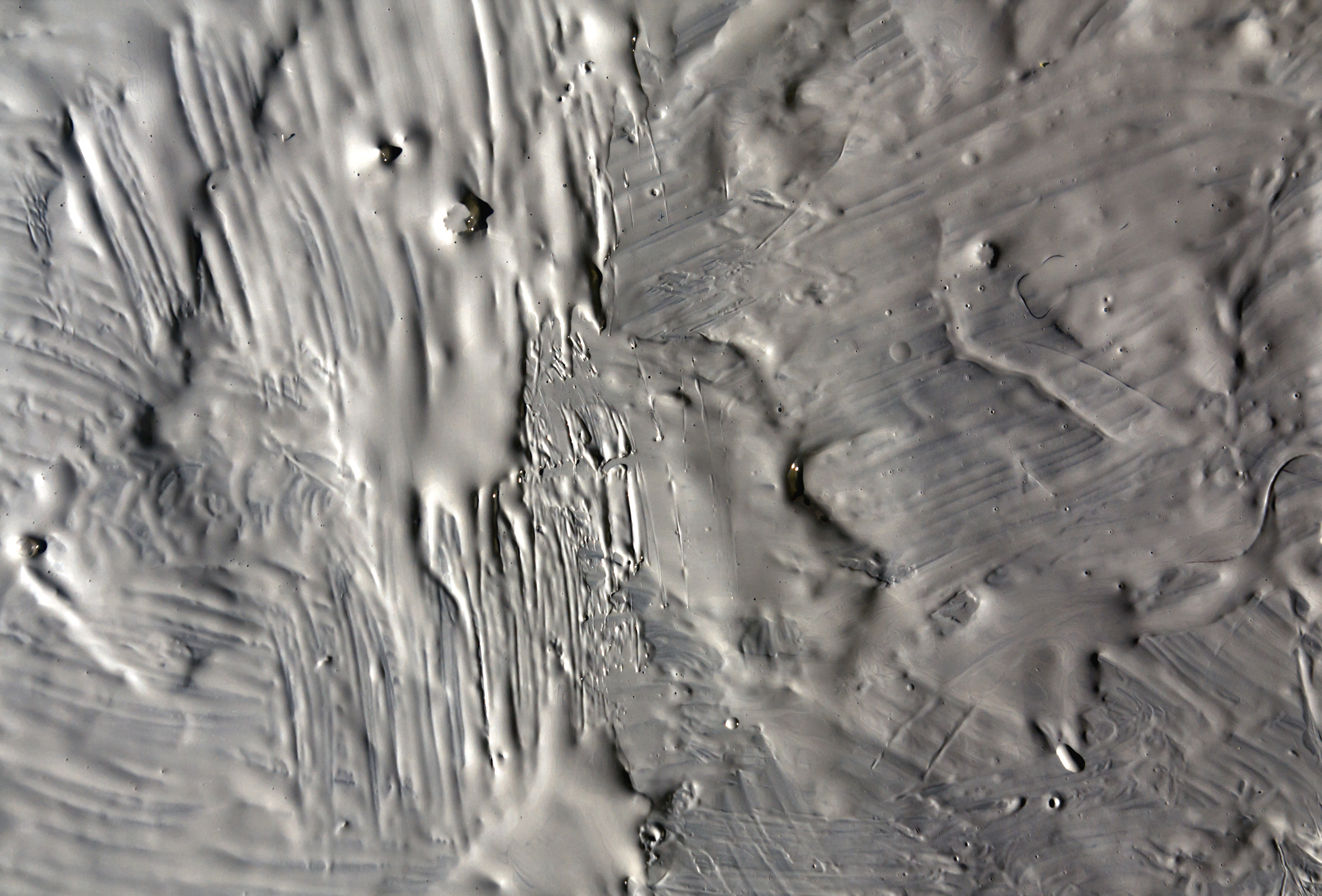 Looking at the world through a black and white lens is common in people dealing with anxiety, depression, OCD, borderline personality disorder and other mental health conditions. This rigid way of processing actions and beliefs of your own, and others around you,can ease distressing symptoms caused by cognitive upset. In her informative video lecture, A.M. shares her journey from looking at the world as black and white to living in the grey. The change in thought patterns allowed A.M. to accept herself as a gay woman and move past her initial failure to launch. If you are dealing with these rigid thought patterns, you may also benefit from embracing living in the grey.

A.M. struggled with cognitive dissonance stemming from the way she viewed her sexuality and sense of self in comparison to her accepted stereotypes. The cognitive distortions developed due to her rigid definitions of the lesbian community. She was unable to resolve these preconceived notions while carrying a black and white view of the world. To cope, she would rationalize and continually attempt to push herself into a strict definition of self. When your own beliefs do not coincide with the way you see the world, you might attempt to cope in the same way. Unfortunately, coping in such an unhealthy way may eventually lead to a critical drop in self-esteem and inability to thrive in an adult environment.

A.M. was initially unable to recognize her thought patterns as detrimental to her wellbeing. An inability to function and care for herself resulted in an early return home from college. With this failure to launch came a suicide attempt that acted as a wakeup call. She was forced to challenge her belief system and rebuild it from scratch. In cognitive behavioral therapy, she learned how to stop overgeneralizing and challenge the propensity to look at the world as black and white. You can also push your boundaries by discarding preconceived notions and looking at each person, lifestyle or situation individually.

When you step into a flexible thought pattern, you can halt the cognitive dissonance that limits your own ability to launch into adulthood. Living in the grey opens up immense possibilities in life by eliminating the walls you built around your personhood. You will develop a newfound lease on life that enables you to cope with internal changes in the healthiest way possible. In this way, living in the grey gives you the tools you need to evolve into a well-adjusted adult despite mental health limitations.

Living In The Grey

Embracing the ability to live in the grey does not come easy to all personality types. Like A.M., you may struggle to abandon the perceived safety net of looking at the world through a black and white lens. With practice, and time, your mind will begin opening up to the possibilities afforded by living in the grey. You can work with a therapist to continually approach and discard problematic thought patterns that threaten to damage your self-worth and overall wellbeing.

Do you ever drive home from work and not remember how you got there? How…

The second set of mindfulness skills are the “How” Skills, which teach specifically how to…