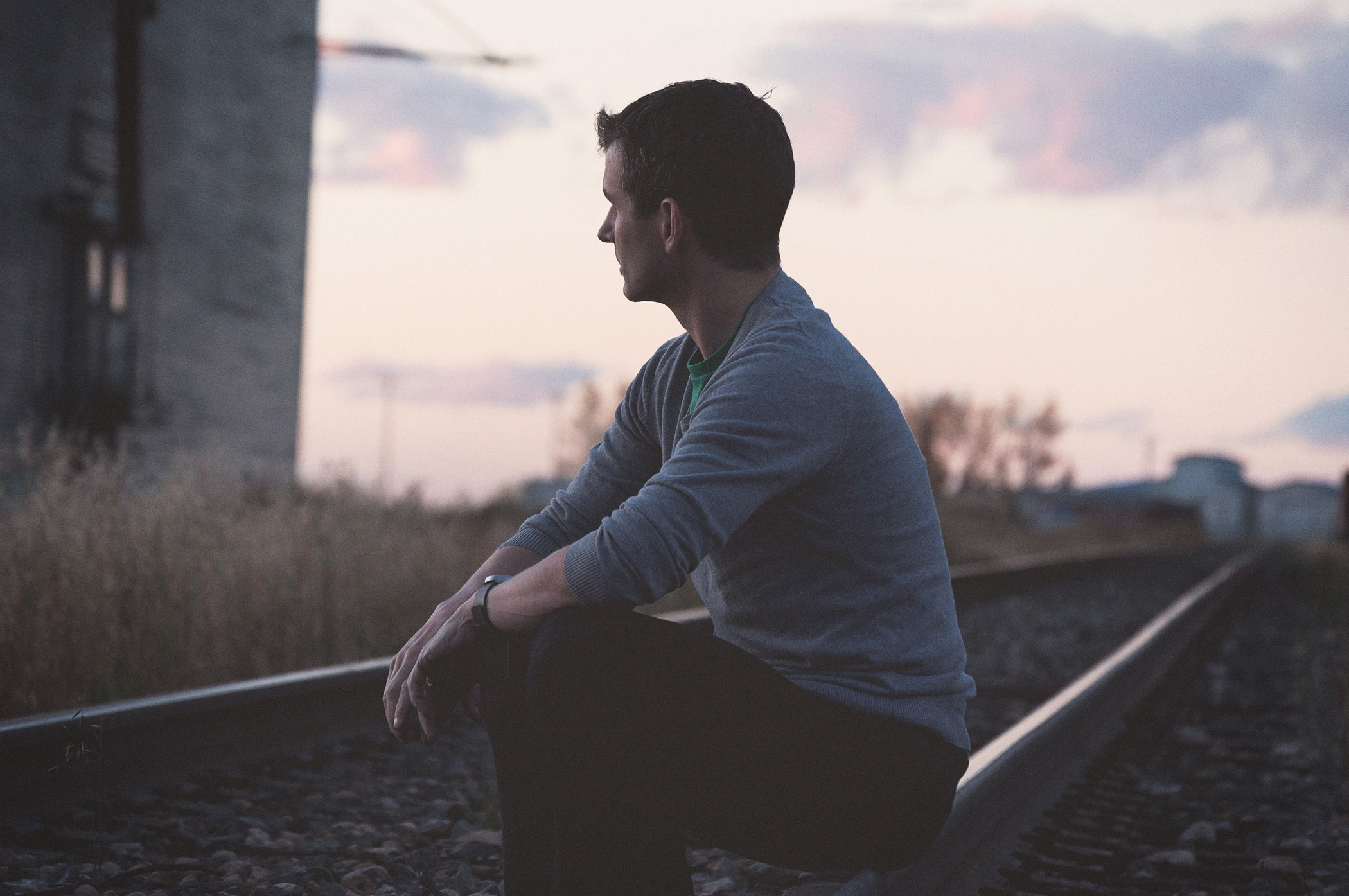 Borderline personality disorder, commonly known as BPD, is a mental disorder usually diagnosed in young or early adulthood and affecting between 1.6 and 5.9 percent of Americans, according to Psych Central. It is commonly misdiagnosed or missed altogether as some of the symptoms can mirror other disorders, and BPD often coexists with another disorder. The major indicators of BPD are an inability to maintain healthy relationships, intense mood swings, and impulsivity leading to risky behavior.

In order to be diagnosed with Borderline Personality Disorder, at least five of the following BPD symptoms must be present and also form a chronic and repetitive pattern:

Sufferers of BPD tend to do whatever they can to avoid any form of perceived abandonment or rejection, having extreme reactions to things such as a vacation or someone being a few minutes late to an appointment. These feelings can trigger intense anger and lead to impulsive and self-harming behavior. Sometimes these behaviors include suicidal tendencies, although usually, the intent is not to follow through.

Relationships are tough for those who suffer from BPD as feelings can quickly shift from one of intense love to a feeling of the recipient not caring enough or not being there for them. Usually, BPD causes turmoil in all relationships, not just personal ones, but can extend into the workplace as well. Those who suffer from BPD are extremely sensitive to their environment, and seemingly innocuous events can be a trigger.

An unstable sense of self, or self-image is indicative of BPD also. This can lead to quick changes in goals, careers and the like. Opinions of self tend to fluctuate from high to low rapidly. Sufferers of BPD sometimes describe “out-of-body” experiences and feelings of separateness.

According to field expert Theodore Millon, there are four different types of borderline personality disorder:

Someone suffering from BPD may or may not fall into one of these subcategories, and some may even fall into more than one category. Over time, these symptoms can change and manifest differently as well.

The discouraged borderline exhibits clingy and codependent behavior, tending to follow along in a group setting although seeming dejected. They are usually brimming with disappointment and anger under the surface directed at those around them. Discouraged borderlines are more likely to engage in self-mutilation and even suicide. They seek approval but also tend to avoid people, feel unworthy, and can trend toward depression.

An impulsive borderline is often highly charismatic, energetic and engaging. They can be superficial, flirtatious and elusive, seeking thrills and becoming quickly bored. Impulsive borderlines thrive on attention and excitement and often get themselves into trouble after acting first and thinking later. This can lead to substance abuse and self-injurious behavior as they seek approval from those around them and seek to avoid disappointment and abandonment.

Unpredictability, irritability, defiance and impatience signify the petulant borderline. They tend to be stubborn, pessimistic and resentful as well. They teeter between extreme feelings of being unworthy and anger. They can explode with these episodes of anger. Petulant borderlines fear being disappointed by others but also can’t seem to help wanting to rely on them. They tend to be passive-aggressive and can display self-harming behavior to get attention.

Education is important in treating any type of borderline personality disorder. The more you know, the easier it can be to address the issue. Defining a subtype or learning you don’t fit a specific one can help in learning how to cope and treat BPD.